Commander is a format that demands versatility in its cards. Some cards are more versatile and useful than others and these cards become Commander staples, others are useful too but aren’t considered to be a Commander staple. [magic]Counterbalance[/magic] is the latter and hopefully after this article it will become what I believe it to be and that is a Commander staple. 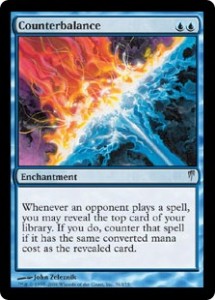 At first glance this card doesn’t look like much more than the occasional “Gotcha” card, but lets look a little bit closer.

[magic]Counterbalance[/magic] is an enchantment for two blue mana that has a very unique triggered ability and it states:

“Whenever an opponent plays a spell, you may reveal the top card of your library. If you do, counter that spell if has the same converted mana cost as the revealed card.“ 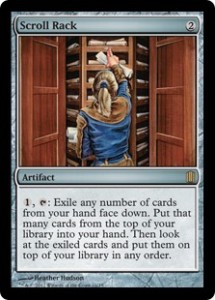 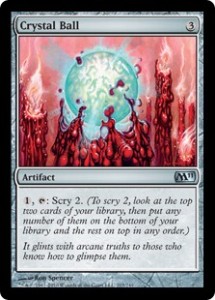 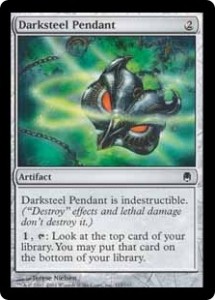 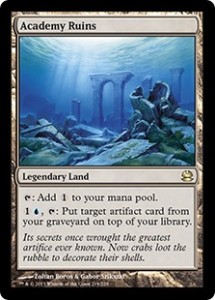 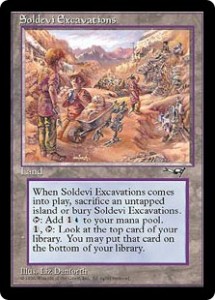 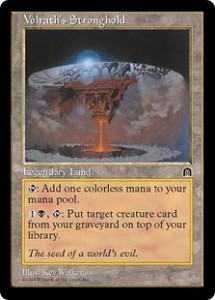 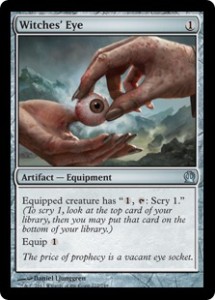 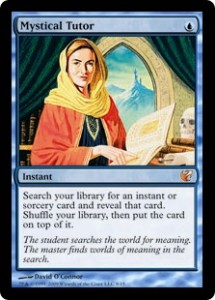 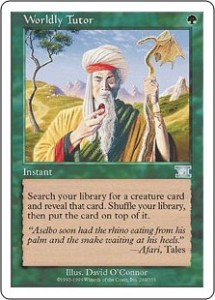 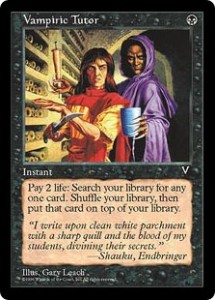 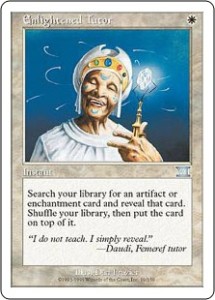 These are just a small example of the cards that allow for manipulation of the top of your library and it doesn’t really dive into the cards that Scry, Shuffle, or Fateseal. My point is this, [magic]Counterbalance[/magic] is too powerful to not be put into every deck that can play blue and is a Commander staple.

I’d love to hear how you all are using Counterbalance and your thoughts on the card as a whole please leave your comments below.