Two months ago UltraPro asked me to check out their Magic: The Gathering Magic Command Tower deck box for a product review. At first, I intended to write the review as soon as it was delivered and go off my initial reaction. After some thought, I decided that wasn’t fair to UltraPro or the readers, so instead I took my time to use the product and write an honest review. 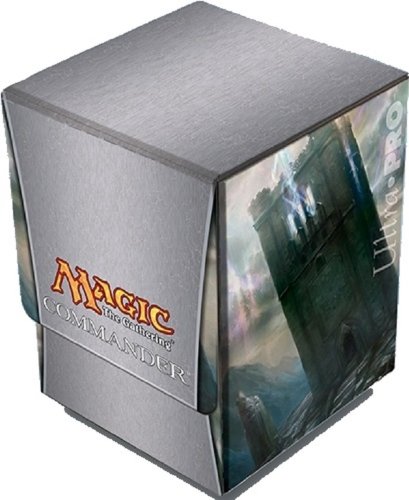 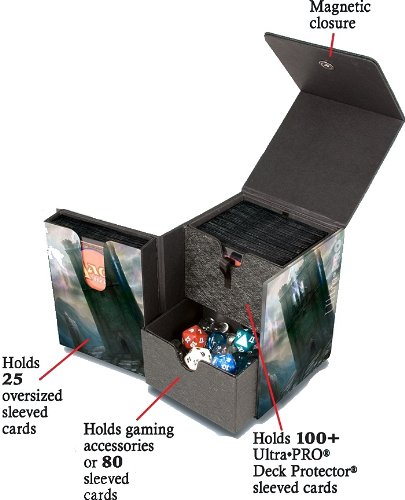 UltraPro has never let me down in the past and this product was no exception. The product is solid and is definitely worth picking up. UltraPro has a good understanding of what Commander players need and what they want to protect. Great job, guys.

One Reply to “Protecting What Matters”